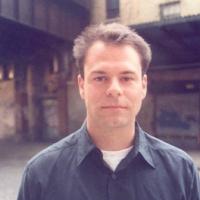 Josh Goldman is a composer / guitarist / improviser / educator who resides in the United States. He composes / performs music, using acoustic and electronic sources, for various ensembles and settings. Much of his music combines sound and visual elements.