* I am a Brazilian-Italian video artist/film writer/journalist based in London since 1996. I hold an MA in film and television studies from the University of Westminster, London. My real name is Antonio Pasolini. My video work focuses on performance, media critique, micro-cinema, automatic writing and I’m influenced by early video art, alternative television, Dada, Pop, Surrealism and avant-garde cinema in general.
* I am also a curator and my most recent work was a series of Brazilian video art called VIDEO LINKS BRAZIL presented at the Starr Auditorium at the Tate Modern in London between 23 and 25 March 2007. 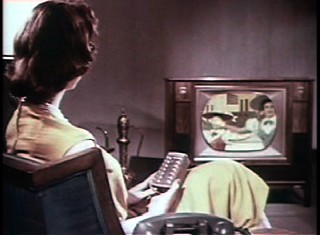